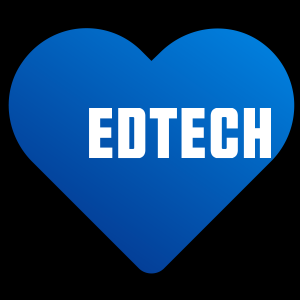 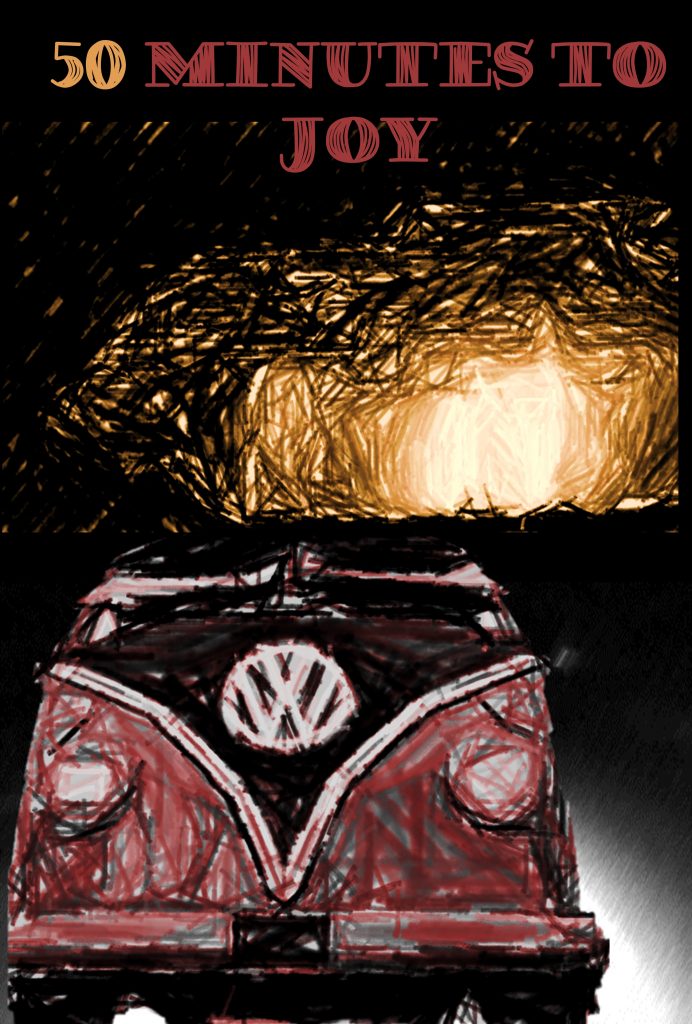 1. King of the universe

I am always looking for new images or videos for my courses. This kind of resources can be used to stimulate a conversation (in Italian) among students, to practise writing or to review grammatical rules.

I found this image on Wikimedia commons:

I can use this image (and more on the set) to create a set of questions in Italian and have students replying using the correct Tense, words and info.

This eclectic group of people presented on subjects ranging from design architectures for information to diagrams, interfaces and presentations. All the presentations asked and attempted to answer a fundamental question: how do you get and communicate ideas?

Jonathan Corum’s presentation focused on technical and practical information. He discussed how to avoid the trap of pretty but useless infographics, and went over various diagrams and how they could be improved. An interesting tidbit I picked up was what he termed “the ugly sketch.” He showed us sketches of very elaborate data visualizations. These sketches were often just a squiggly line and few numbers, and yet they represented the essence of the idea and the final visualizations merely elaborated on them. Don’t be afraid to be ugly, Jonathan advised. Get the idea out there; the simpler you can make it for people to read, the better. You can see some of his work here.

Maria Popova’s presentation was more philosophical. She spoke about her frustration with traditional academic structures, and how that rigidity rids people of creativity. She saw how this approach translated in her workplace, where her coworkers recycled the same information and ideas within the same field over and over. To combat this, she began to send interesting links to her coworkers: five links at a time, once a week, on various topics that she found interesting, and most importantly, that were outside the field that she worked in. Unbeknownst to her, Maria’s coworkers were sending these links to their friends, and they to their friends. The newsletter grew to the point where Maria quit her job and focused her career on it. Maria is now a fierce proponent of the cross-discipinary approach. She believes that it makes people more creative because they can see links and make connections between previously disparate fields and ideas. You can sign up for her newsletter here, follow her on Twitter or Facebook.

Randall Monroe is a former NASA roboticist who creates a webcomic, XKCD, which on the face of it, is a light-hearted look at the world of scientists. But look a little closer, and you’ll see maps, charts and diagrams that ask questions that only an unrelentingly curious mind would ask. And then he answers those questions with accuracy, solid facts, and great design. His graphics prove that statistically correct information needs be neither scary nor boring.

Finally, Edward Tufte is a man who has dedicated his career to understanding the connections between science, technology, and art. I’ve written about this statistician/computer scientist/sculptor before. This time around, he discussed his ideas about how to stay curious, and how to look at the world around you with a “thinking eye”. He spoke about the importance of that moment when you see something for the first time without knowing exactly what it is and before you know how to label it. That is where creativity resides. Prolong that moment as much as possible, he says, because that’s where great ideas come from. He has written quite a few books on data visualization and you can find them on Amazon or in most bookstores.

All in all, it was an informative, refreshing workshop. I enjoyed how wide the range of topics was. I think the most important idea I took away was how much we can learn when we widen our scope and we don’t allow traditional barriers between fields to stop us from making connections and seeing things in a new light.

I recently attended a 1 day intensive photography workshop at Vancouver Photography Workshop Studios run by world renowned small flash photographer Joe McNalley (TIME, Life, Sports illustrated). The focus of the workshop was how to light using only small, portable flashes and minimal equipment. After a few hours of examples and discussion we took to the studio to shoot some shots of models.Below are three photos that I think outline the capability of a single, handheld camera flash and small soft box to create cool looks.

For this mission we were given a model, (this is Ross) and challenged to consider people and place. I decided on trying to turn Ross into an aging Rock Star ala Keith Richards.

HERE you can see the level of light in the room without a flash. Just three or four little track lights. Look at the shadows in his eyes. That comes from only using lights from the ceiling.

Next I took a shot with the flash being held approximately 4-5 feet away. There is a trick that makes sense when you think about it, but at first seems counter-intuative. The further away you bring your light from your subject, the more “spill” there will be, as the light can bounce over more of the background. I also hadn’t quite set my focus length, so his hands are in focus while his face is not. (Definite no no).

For the final photo, I changed Ross’s position to achieve some symmetry, and moved the handheld flash in as close as possible to the subject without being in the frame. Using a small light box over the flash to soften and diffuse the light, I angled it from above and created a nice little light pocket that spills just a bit to the end of his hands.

Slagsmålsklubben – Sponsored by destiny from Tomas Nilsson on Vimeo.

Except where otherwise noted, Open Educational Media on this site is licensed under a Creative Commons Attribution 4.0 International License.

Open Educational Media at Simon Fraser University by Learning and Teaching Technology is licensed under a Creative Commons Attribution 4.0 International License. Based on a work at https://edmediasfu.opened.ca/.